Where Does English Lavender Goupie Come From?

English Lavender Goupie originally came about when the Hop Shop, long-time customers, and situated on a lavender farm, asked if we’d consider trying their products in Goupie. We set about trialing a few different essential oils, and using the petals directly in the base. Eventually, we came up with 6 different variations, and taste tested them at an event hosted by the Hop Shop. We asked customers to vote on their favourite variation, and discovered an even tie between our current English Lavender recipe (formally known as Dark Chocolate & Lavender) and our White Chocolate & Lavender recipe. As you can probably guess, we decided to keep both in our line, and they’ve been a part of the Goupie family ever since!

English Lavender Goupie consists of our signature cocoa-syrup base, filled with toasted rice, biscuit crumb and a lavandin essential oil. We then cover the entire piece in our 55% chocolate and top with a sprinkling of candied lavender petals. 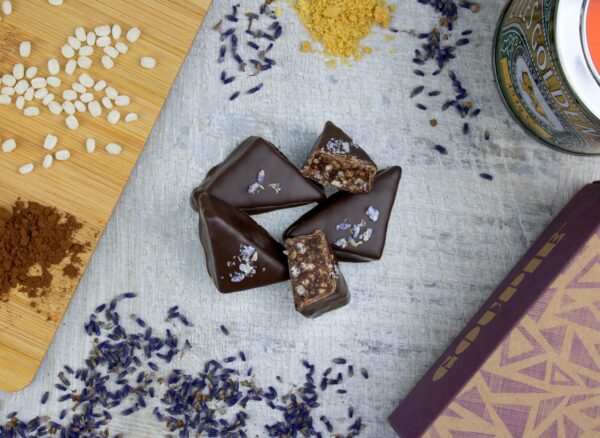 We love English Lavender Goupie alongside a classy glass of Cognac. Trust us, it’s a match made in heaven! 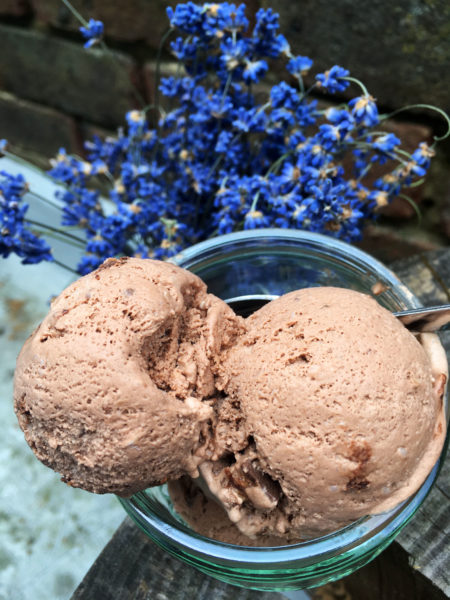 We all know someone like English Lavender. It might be your grandpa, or a friend who’s grizzled beyond their years, whoever they are, they’re undeniably grumpy. Don’t get us wrong, you love them, but their love for you shows in a much more reluctant kind of way.

This is the kind of person who claims that they prefer to be alone, whilst never actually turning down an invite. Instead, they arrive to share tales of their ailments and problems with the local youth. They complain about the government, or a meal they were disappointed by and bask in their superior world view.

There’s a kind of endearment that is inevitable towards this grouchy character. We all know they mean well, and if push came to shove, they’d go above and beyond for us. The kind of person who inspires quotes like ‘they’re a grinch, but they’re our grinch’. 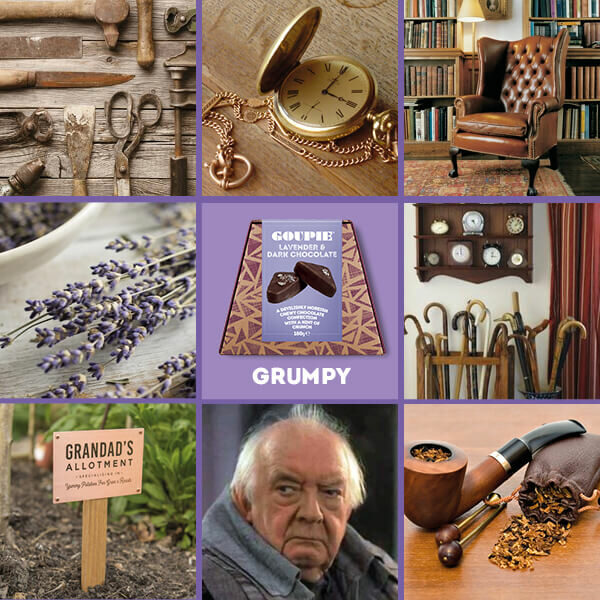