Where Does Mochaccino Goupie Come From?

Mochaccino Goupie has had its ups and downs over the years. It initially came to pass after we asked ourselves the question: what would our Espresso base taste like with white chocolate? The answer was delicious! We came up with the name from it’s two-toned appearance and chocolate-coffee combo, eventually combining mocha and cappuccino into our very own word!

We sold Mochaccino Goupie for a few years (between 2012 and 2015ish), before deciding to remove it from the ever-growing list of flavours we were producing. We were worried about how we’d keep up with orders of so many flavours, and it was the newest in and selling the slowest. 3 years later, and we were still wistfully dreaming of the old Mochaccino days, and had converted all of our recipes so that they were now vegan friendly. The question popped up again: what would our Espresso base taste like with the new white chocolate? The answer, even better! We’ve never removed another flavour from our list since, and we’re delighted to have brought it back into the fold.

Mochaccino Goupie consists of our signature cocoa-syrup base, filled with toasted rice, biscuit crumb and a locally roasted coffee blend. We then top our pieces in our caramel-toned white chocolate and dust it with cocoa. 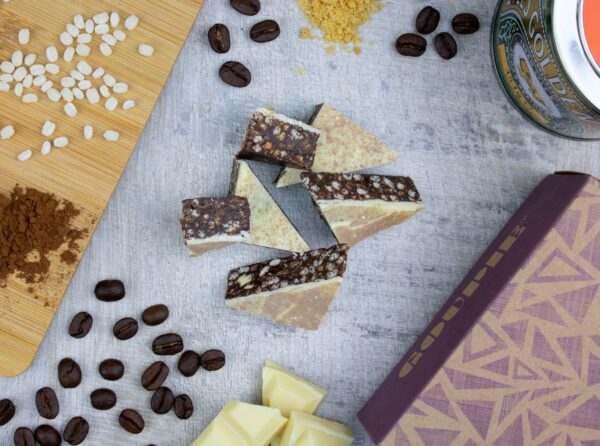 There really is only one clear accompaniment, coffee! We’d recommend a black Americano made with our very own House Blend Beans!

(why not switch the Espresso Goupie for Mochaccino, for a sweeter alternative!) 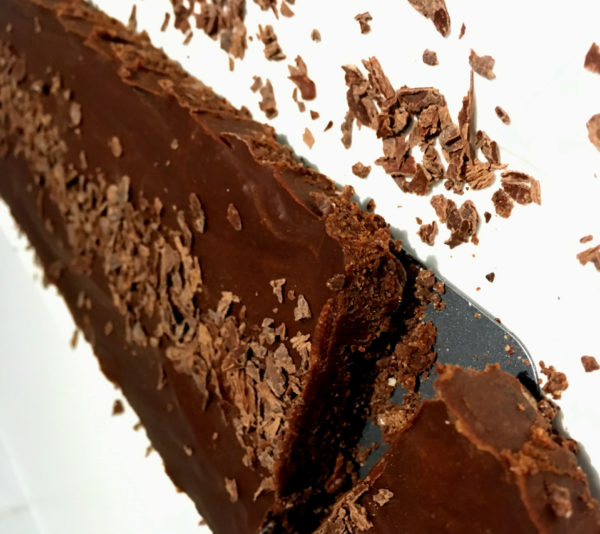 We can’t all be extroverts. In fact, there are many of us out there who would much prefer to stay in their own company for the majority of the time. Spending their time in peace and quiet, with a good book, or in introspective contemplation.

They’ll never be comfortable with public speaking, or eager to throw themselves into new social situations, but that doesn’t mean they don’t have an opinion! This is the kind of person who benefits from sitting back and watching the world, learning, and quietly getting on with it.

In this character you’ll find a deep, emotional, soul. They’re a thinker, and the kind of person who’d be high up on your list of of those who give the best advice. A great friend to have, and one you’ll likely have for life. 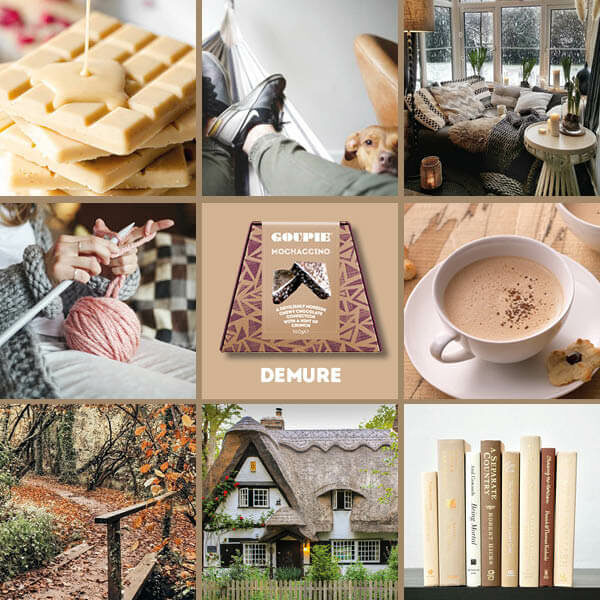