Your browser is out-of-date!

Update your browser to view this website correctly. Update my browser now 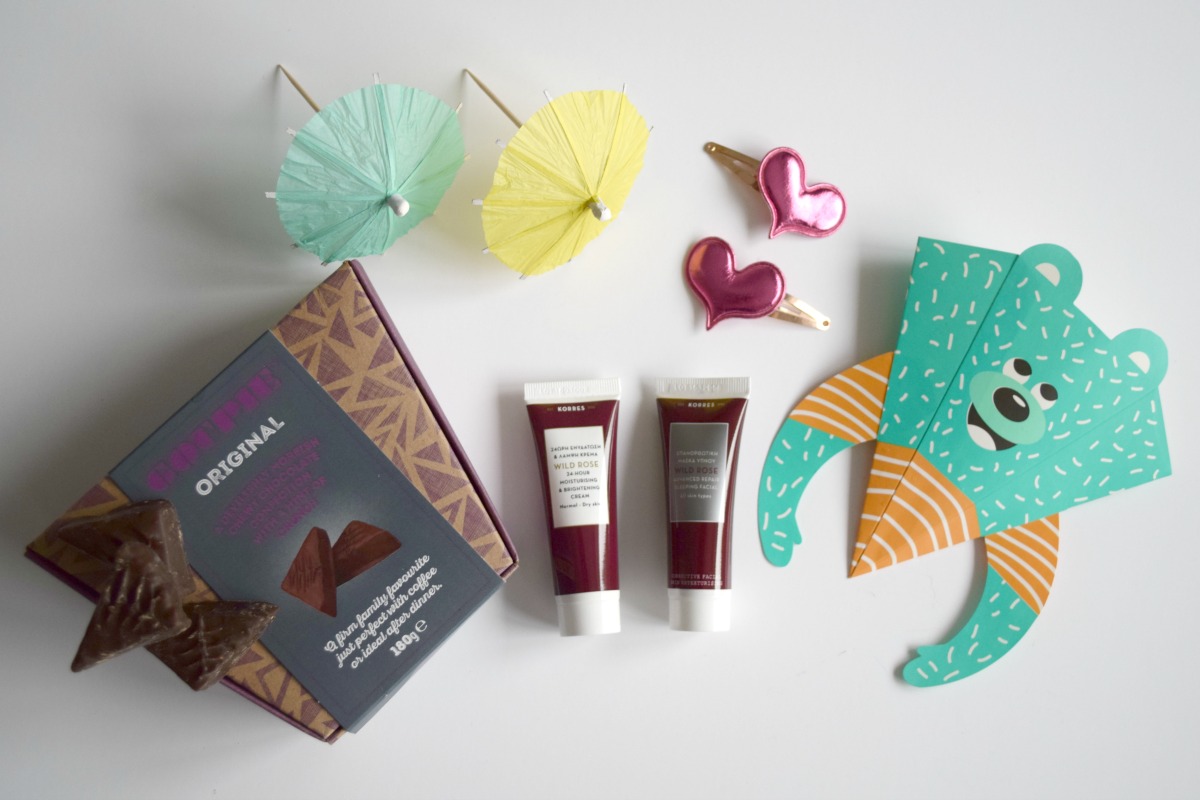 My monthly Five under £5 posts are published on the 5th of each month, so I hope you will forgive me if the 5th January one went unpublished. Like most of you, I was still in semi-hibernation mode at the start of the year and after Christmas, buying small items was not on my radar!

Back with a bang this month though as I finally found a HEMA store to raid, after hearing so many good things about it. The Dutch discount shop has opened in Birmingham New Street station and I had a quick look when I was passing through for work a few weeks ago.

I’m planning a party for my (cough) 40th next month on a Club Tropicana theme, so stocked up on some decorations like these paper cocktail umbrellas, which were 25 for £1. 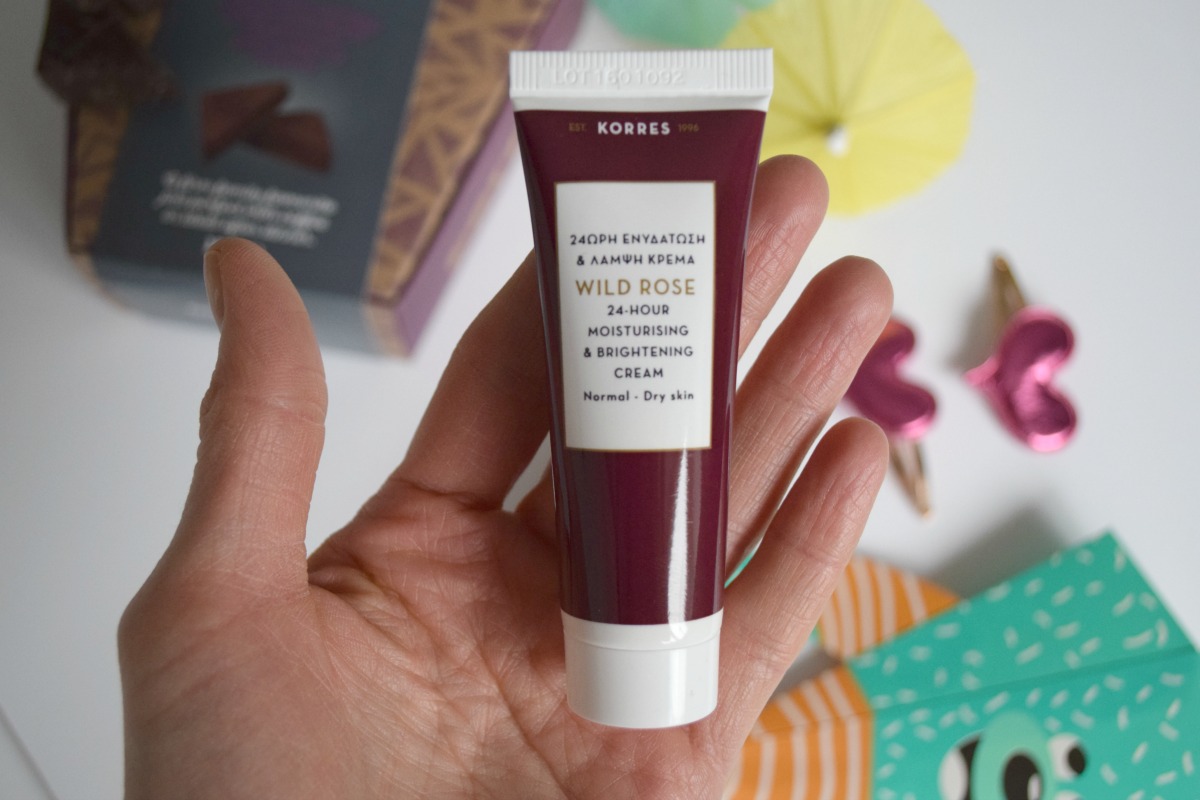 I also bought a packet of really cool cardboard snack holders in lots of different animal designs. You can see the green bear pictured but there are is also a rabbit, pig, monkey and lots more in a pack, I think they were £1 for 10. Brilliant for popcorn on movie nights at home.

Staying in Hema (I know, but it’s so good!) I bought these heart hair clips for my daughter, Flo. At £3 they were a bargain and she loves them. More importantly, they actually stay in her hair so a winner all round.

I’m cheating slightly with the next item as this Korres moisturising set was £7, but split it up and it’s £3.50 each so I’m letting it stay. I absolutely love this brand, it was introduced to me by Vicki at Let’s Talk Beauty blog and it’s still my favourite. I found this Wild Rose set in the sale in John Lewis last week. 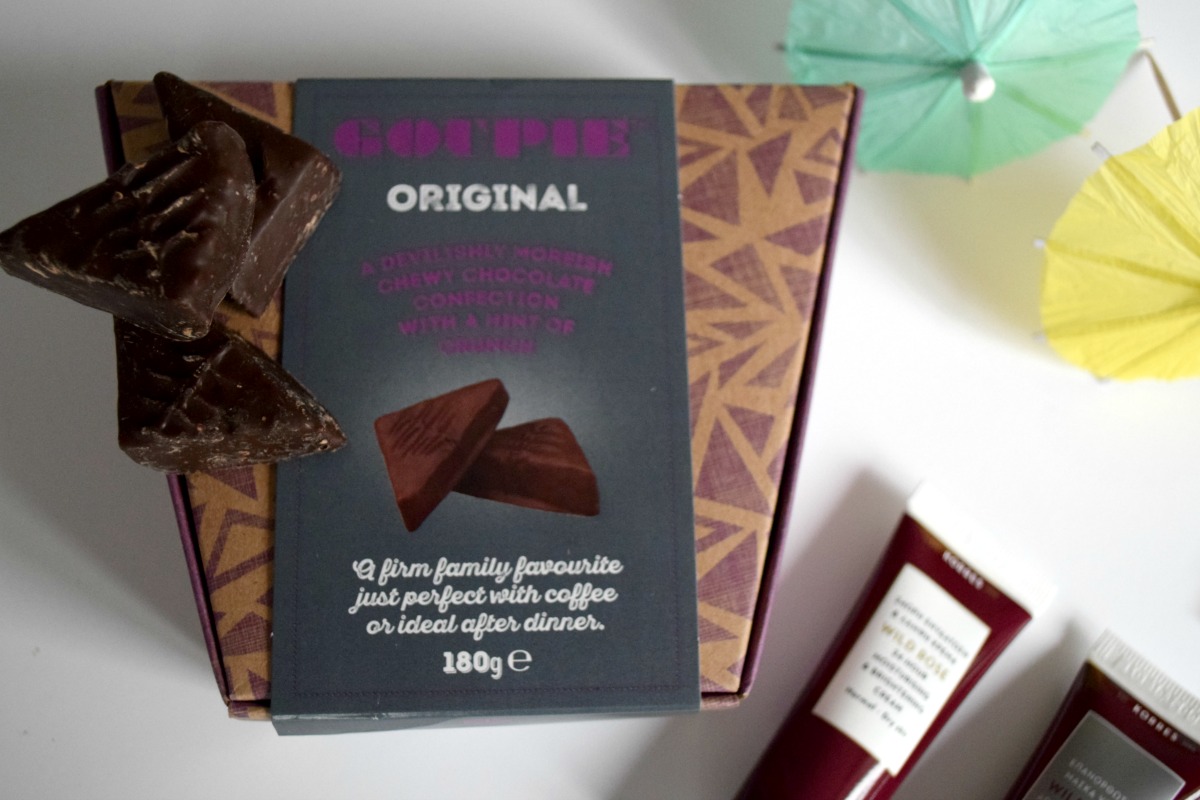 I have to mention the chocolate, as it tastes so good and is a real treat. It was sent to me by the lovely people at Goupie as it’s vegan-friendly and I think they must have noticed I was doing ‘Veganuary’ and am a bit of a chocoholic. It has a rich, dark taste which s perfect with coffee. I even took some to work the other day and it was given the thumbs up by everyone. A total hit, and it’s only £4 a box.

So there you are, my five under a fiver for February. Have you found any bargains this month?

If you’d like to join in by sharing five things you have acquired recently you can do so by joining in with the linky below. If you could tag your photos on social media #fiveunder5 so I can find them that would be ace.

This is a reblog from Rainbeaubelle